Svaneti is one of the most beautiful regions of Georgia. It is located in the northwestern part of the country. This mountainous region has become more popular in recent years. Even now it is not the most preferable destination for many Georgians.

Few locals rarely take trips to Svaneti as it is really far from Tbilisi. It will take almost 6-6.5 hours to get there by car. However, Svaneti is one of the favorite routes of many tourists. Snow-covered peaks in the Greater Caucasus Mountains, hundred of towers, unusual customs, locals make Svaneti inimitable. 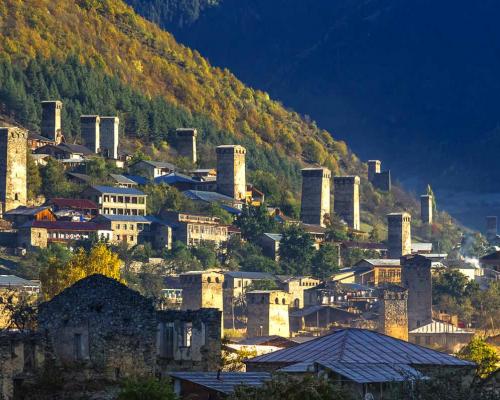 What to know about Svaneti?

Svaneti has 2 parts: Upper Svaneti and Lower Svaneti. They are separated by the Svaneti Range which has almost the same height as the Caucasus range. Moreover, 4 of the 10 highest peaks of the Caucasus are located exactly in this region. Georgia's highest mountain Mount Shkhara is located in Svaneti as well.

Svaneti is inhabited by the Svans, an ethnic subgroup of the Georgians. Locals have their own unwritten Svan language, but they know Georgian as well. People transfer it from generation to generation by heart.

Thanks to their geographical isolation Svans created and preserve unique cultures and traditions. They still follow their traditions as a way of life. It can be strange for foreigners but “vendetta” is common in this region, and a war between families can last even generations. Another interesting and old tradition is "Lamproba". From the oak branches, Svan men make bonfires near their relatives' graves. According to the tradition, they warm up the souls of dead people. Arranged marriages and bride kidnapping are also part of Svan traditions.

Svans are good hunters and warriors. They have a legend about Dali — the goddess of hunting. People mention her name with respect, she is still alive in Svanetian songs and stories. 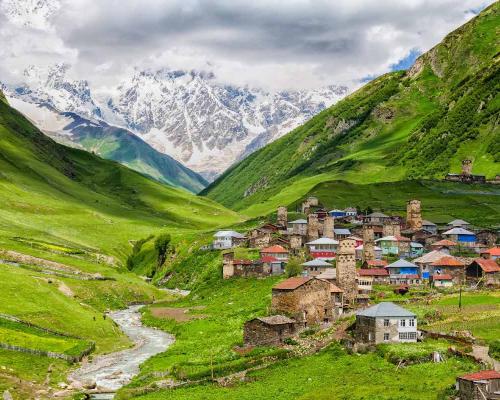 What to see and do in Svaneti

Entire Svaneti is very interesting, so if you plan to spend a month there you still have something to explore. Here is the list of must-see places and things to do in Svaneti.

Medieval stone towers are known in Georgia as "koshki". These buildings had a defensive role. Towers helped Svans to fight against the enemies and their invasions. Towers have twenty meters height, several openings like small windows for firing on enemies. You can discover the mysterious stone towers around Mestia and Ushguli.

There are more than 200 towers in Svaneti. Even today several families in this region prefer to live in these towers, some locals make their towers guest houses letting tourists feel Svanetian lifestyle.

You can find many Christian churches in Svaneti. Lamaria Church is named after the Virgin Mary. It has a spectacular view of the Shkhara mountain.

Upper Svaneti's main town is Mestia. Many tourists start their Svanetian tour from Mestia. It is a very interesting city full of stone towers. You have a great opportunity to learn Svan culture at the Museum of History and Ethnography.

Local cuisine is very delicious and unique. You should definitely try Kubdari, Svanetian khachapuri and khinkali.

Svaneti trekking tours will amaze you. This destination offers lots of trails with various length and difficulty. Many tourists prefer trekking from Mestia to Ushguli. Lakes in Svaneti are as beautiful as mountains.  Not far from Mestia you can find Koruldi Lakes. Those lakes are located at 2200 meters above sea level. Travelers say that the track is well marked and it takes about 4 hours of hiking.

The most popular peaks in the Svaneti region are Mount Laila, Tetnuldi, Banguriani, however it is recommended to climb mountains in Svaneti with a local professional guide. The most difficult mountains of Georgia are Mt. Shkhara (5193m) and Mt. Ushba (4710m). Mt. Ushba is the most challenging due to the steep angle of the slopes and frequently changing weather.

Winter in Svaneti lasts at least 6 months. One of Georgia's main ski resorts is located in Mestia. As freeriders say Mestia is a far-away paradise for skiing.

Other activities can be interesting for you such as horse riding, mountain biking. etc. Take a reliable 4x4 car from Enterprise Rent-A-Car and discover Svanetian beaty and its hundreds of stone towers, soaring mountains and unusual customs.

5 Amazing Lakes to See in Georgia 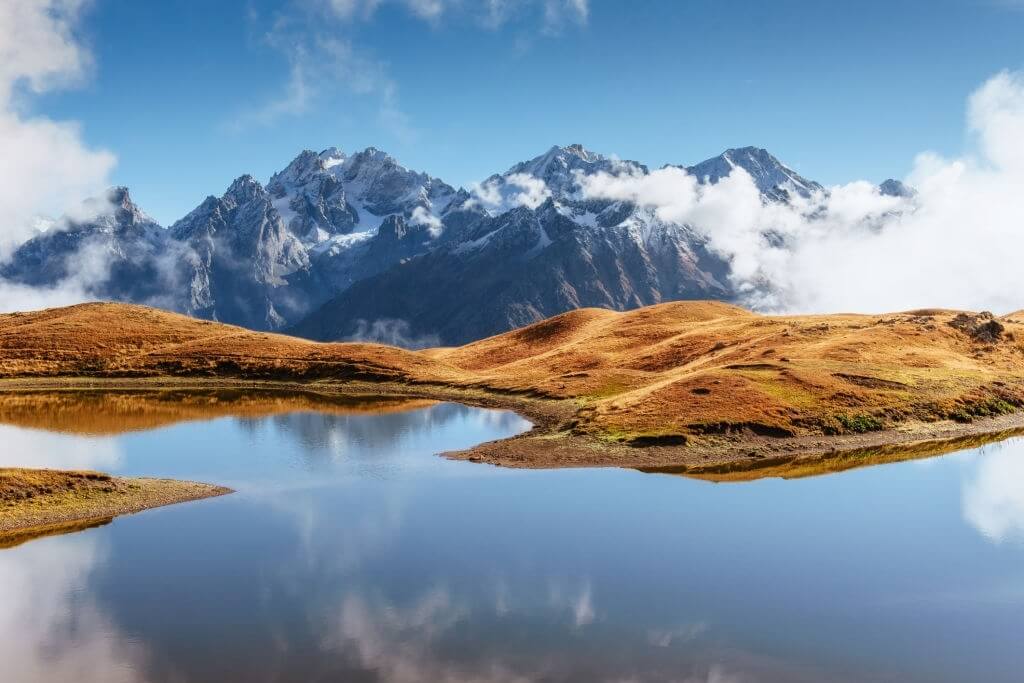 Getting around in Georgia: Useful tips for travelers 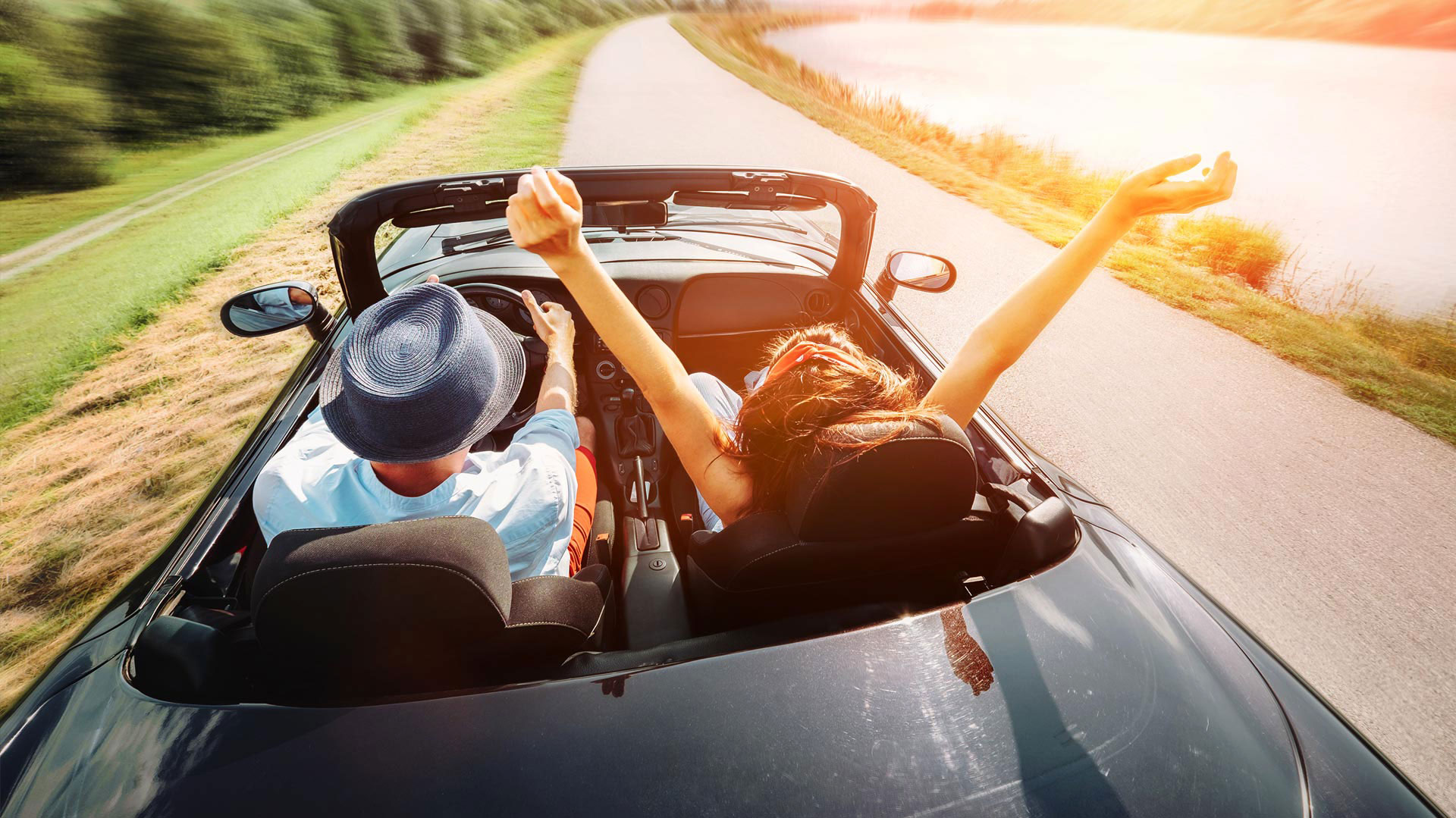 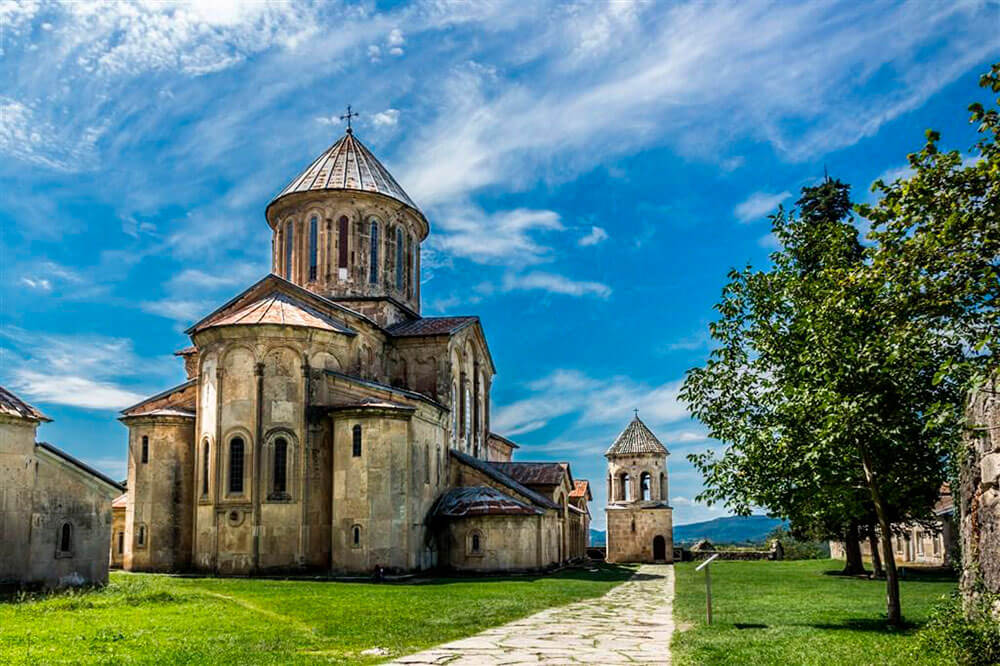